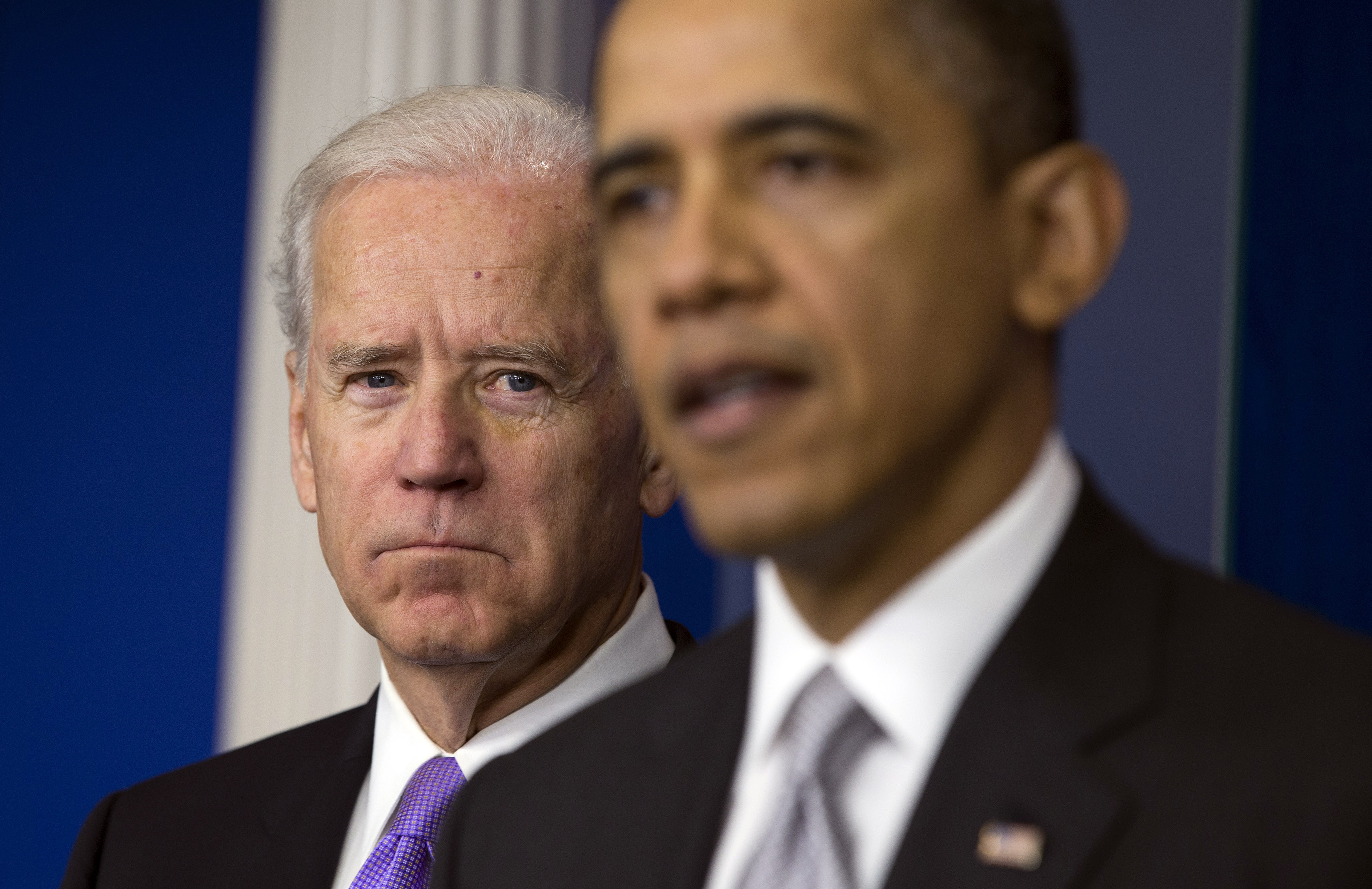 There are special dungeons in hell reserved for politicians who vote to send our boys to die in wars they don’t really believe in. President Biden, John Kerry and Hillary Clinton will find out in due time.

Mr. Kerry could not wait even one election cycle before abandoning the troops he sent to die in Iraq. He ran for president in 2004 as part of a campaign against the very war he had supported a year before.

Remember: “I voted for before voting against,” he boasted during his presidential campaign.

But what would you expect from a guy who accuses his fellow soldiers of atrocities after returning safely from Vietnam? Then publicly threw away someone else’s war medals to “protest” the war?

At least Mrs. Clinton waited 10 years to change her mind about the war she sent good men to die in. His tombstone read: “Less despicable than John Kerry.”

And these people wonder why no one trusts them to start another war.

Then there’s the place in hell that we mortals can’t even imagine for politicians dancing on the graves of innocent dead children here at home. For these sick and cowardly politicians, there is no human atrocity that they will not exploit to advance their own personal and partisan political agenda.

“Never let a crisis go to waste,” they say. Out loud.

America was left shocked and miserable this week by the massacre of 19 children at a Texas elementary school, along with two helpless teachers who surely sacrificed their own lives in vain hopes of saving the children in their care. .

It’s one of those times when people cry until they have no more tears. They pray. And they are filled with questions about life and death and the capacity for evil in this world.

The one thing no decent human thinks about in times like this is: how can I turn this untold tragedy to my personal advantage? It’s a whole new level of unthinkable depravity.

Except for some politicians. The same ones who talk openly about never letting a crisis pass. Many of them are the same politicians who vote to send boys to die in wars they don’t actually believe in or later change their minds about.

Failed politician Robert Francis O’Rourke – a wealthy boy from a private school who now calls himself “Beto” in hopes voters will think he’s Hispanic – hosted a press conference of government officials law enforcement and grieving citizens in order to insert themselves into the carnage. He is running again for a public office in Texas for which he is totally unfit.

Apparently, it’s the “white privilege” we’ve heard so much about.

Then there’s former President Barack Obama, who bizarrely chose to “mourn” the 19 dead children by comparing them to George Floyd, the grown man who was a criminal and died in police custody after spending counterfeit money and pushed a lethal amount of drugs. his own anus because it was the fastest way to get high that day.

It’s safe to say that Mr. Obama will not be invited to speak at any of the funerals. But he is living proof that, indeed, we have a mental illness crisis in America today.

Mr. O’Rourke and Mr. Obama should be on the front lines of testing any new mental health therapies that come to market. But Mr. Obama’s desecration of the 19 dead children isn’t even the worst thing he’s ever done.

No, the worst thing he ever did was leave us with Mr. Biden as president. For 50 years, Joe Biden, totally incompetent and delusional, has been wandering around Washington in an attempt to enter the White House. No one let him near the place – until Mr. Obama waved him inside.

Again, there is this “white privilege”.

Mr. Biden’s simple task — both as president and in the wake of the Texas massacre — was to unite the nation. Instead, he did everything he could to politicize the tragedy and pit American citizens against each other.

Families were still told they had lost children when Mr Biden – speaking from the White House – used the tragedy to push his own partisan political agenda of disarming Americans.

From a practical and political standpoint, now is probably not the best time to ask Americans to lay down their guns and rely on the government to protect them and their children from the crazed lunatics. For a matter of human decency, Mr. Biden’s remarks revealed a man whose soul is dead.

He accused legitimate American gun owners of wanting and keeping guns whose sole purpose is “to kill someone.” And then he told a joke about deer running through the woods in Kevlar body armor.

The man is sick. Totally disturbed. His soul is rotten to the core.

God save America. And God bless these innocent children.

• Charles Hurt is an opinion writer for The Washington Times.

Vox Populi: Tribute to those who are in the “boots on the ground”