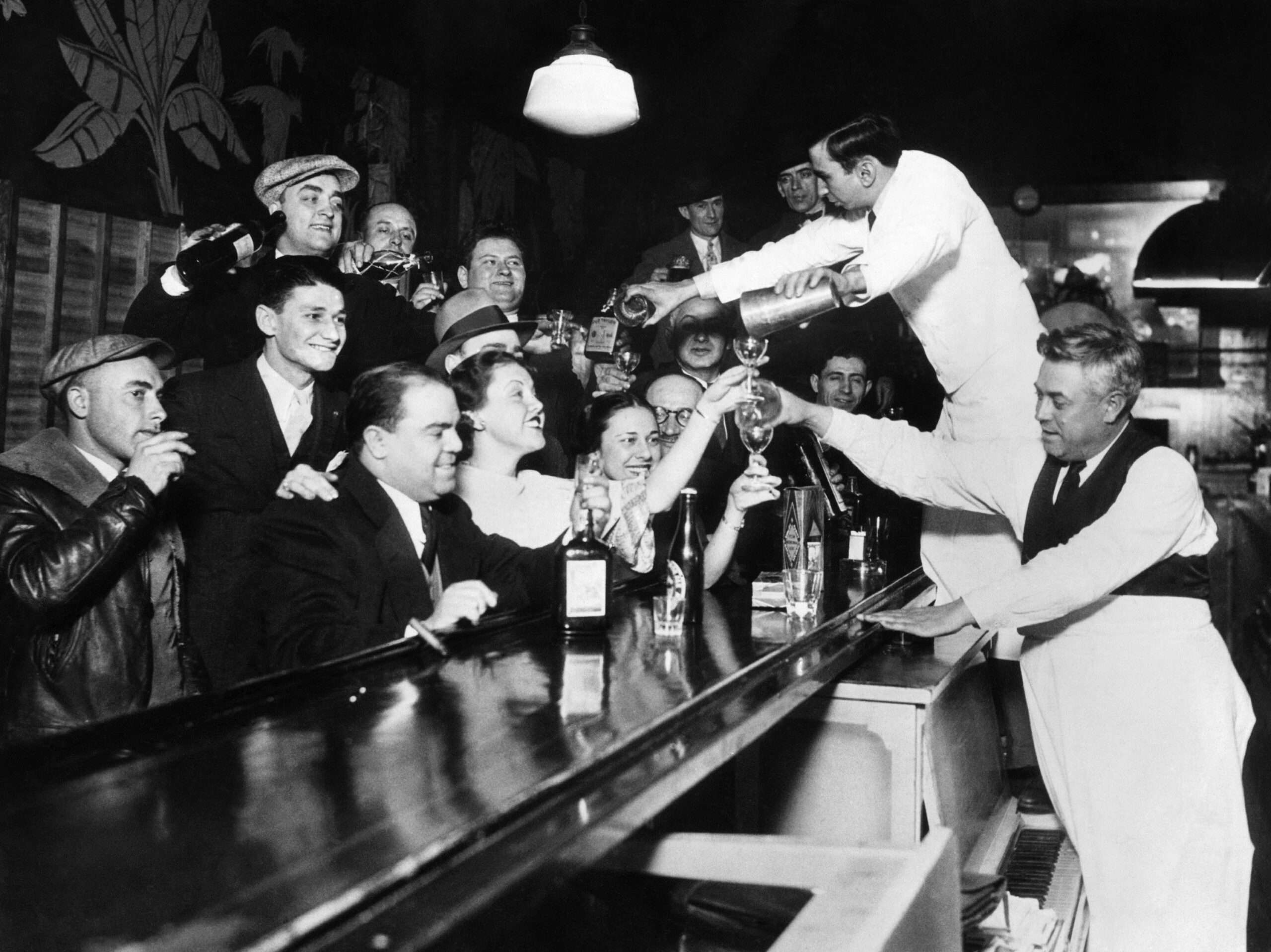 The federal government’s decades-long war on marijuana, one of the deadliest policies ever enacted, could end in a single sentence: The Controlled Substances Act does not apply to marijuana.

Put it in a invoice, vote on the bill, pass the bill, sign the bill, done. Much of the federal government’s drug war enforcement machinery would come to a halt. No legislative haggling, no Christmas tree-style presents to privileged constituencies, no new responsibilities for old bureaucracies. Just the simple and urgent removal of the legal justification for the serious damage caused by the government.

This elegant approach, evoking the 21st amendmentrepeal of federal alcohol prohibition, is untenable for lifers in big governments like Senate Majority Leader Chuck Schumer (D–NY), as Jacob Sullum repeatedly explained in these pages. But it’s the shortest line to a point where a supermajority of americans want politics to be. And it’s a model that could and should be used, at all levels of government, by all politicians.

Internet is full of listicles (many of them dubious source) of colorful and archaic state laws, on bouncing pickles Where pronounce Arkansas. A handle many states have law review commissions hunting down dead wood in the legal code.

But there are more pressing outrages on the books right now whose swift removal would reduce state-sanctioned injustice and alleviate some of the impoverishments of centrally planned madness. A cross-partisan caucus of politicians, staffers, activists, commentators and other professionals from the disreputable world of politics could and should band together on a case-by-case basis, identifying bad and harmful laws and regulations on the books, and propose direct legislative repeals.

The ‘Repeal’ caucus could rally around existing legislation – like the End the Federal Marijuana Prohibition Actor the repeal of the 2002 Authorization to Use Military Force (AUMF) against Iraq. It could make and popularize the consistent and compelling argument that these anachronistic laws are being used to inflict tangible harm on human beings. And then, after winning a few victories and building up some muscle memory, the abrogators could continue to explore the joys of removing bad laws from the superstructure of government.

Among the many laws and regulations ripe for female circumcision:

* The Jones Law. A perennial libertarian target (oh look, there you go another damning study from the Cato Institute starting this week!), this protectionist 1920 law prohibits non-US ships from transporting goods between two US ports, including remote islands in US territories such as Hawaii and Guam. The result? Prices rose for virtually all goods shipped to these destinations, including relatively poor Puerto Rico. All this to protect the builders and owners of less than 100 American ships.

* Similarly, the Foreign Dredgers Act 1906 requires dredging vessels to be built/owned/manned by Americans, which makes dredging and improving US ports considerably more expensive for no good reason. Luckily we don’t have a supply chain problem!

* The “Fair Share” program of the Department of Justice. Most Americans are shocked when they find out that law enforcement can seize, pocket, and sell the money and property of people who are never even charged with a crime. They are even more shocked to learn that cops are now seizing more cash and property through civil forfeiture than the amount Americans say was stolen.

As this heinous and seemingly unconstitutional practice eventually came under public scrutiny and helped produce a series of state-level bans on the practice, a third nasty surprise arrived: the forces of the State and local law enforcement can circumvent bans by teaming up with the Justice Department, which then allows ill-gotten spoils to be “fairly shared” with cash-hungry local police.

Under the Repeal Caucus’ “First, Nullify Harm” principle, an easy first legislative step at the federal level is to prohibit federal law enforcement from engaging in or in any way encouraging confiscation of civilian property. (This would force the Drug Enforcement Administration, among other things, to find more legitimate sources of funding.) enact a federal ban on the practice to secure otherwise infringed due process rights.

* AUMF dated of 1957 (international communism), 1991 (Iraq), 2001 (9/11) and 2002 (Iraq redux). These laws, especially the last two, are used today to wage otherwise undeclared war across the world. No self-respecting legislature in a constitutional framework that gives Congress the power to declare war should sit back and let an old rubber stamp justify today’s drone wars.

* Federal Communications Commission (FCC) Indecency Regulations. It may come as a surprise to humans under a certain age, but “it is a violation of federal law to broadcast obscene programs at any time. It is also a violation of federal law to broadcast indecent or profane programs at certain times”. So says the FCC, right there on the agency website. What qualifies as obscene? “Material which, in its context, depicts or describes sexual or excretory organs or activities in terms that are patently offensive, as measured by contemporary community standards for the broadcast medium.”

That this “prosecutable indecency” standard, created by the FCC in 1978 and punishable by up to two years in prison, does not not many lawsuits Free speech advocates have no reason to be complacent these days: public censorship and bipartisan calls for regulation of speech are on the rise. Indecency standards were created not only before the World Wide Web, but also before cable television in a significant sense. They were meant to protect young eyes in a rare media environment that no longer exists. Keeping these rules in place in an age of political populism is like bringing a bunch of loose-loading pistols to a barfight.

I’m sure anyone reading this can think of other rancid, handy pieces of legal fruit. It is less about producing the ultimate libertarian wish list for the removal of the law (although libertarians, being equal opportunity critics against government abuse of power, tend to have doomed ideas). news and allies across the spectrum), but rather to start a new cross-partisan habit, look for issues with high or potential public support, and identify ways to reduce government harm.

If government is the source of the existing injustice, you don’t need an architect to write some elaborate new bureaucratic remedy; you just need a good eraser. Don’t let central planners be the enemy of the obvious solution.

Repeal Caucus, your time has come.