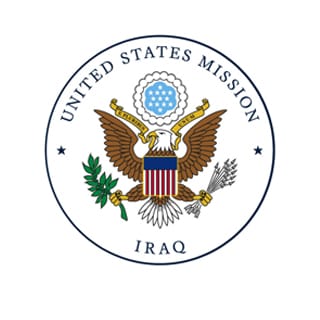 Between May 31 and June 1, 2022, several Telegram channels affiliated with Iran-backed militias in Iraq launched a campaign against the new US Ambassador to Iraq, Alina Romanowski; the United States Embassy; attempts to reopen the American consulate in Basra; and a visit by the British Ambassador to Iraq, Mark Bryson-Richardson, to a tribal area in the country. The messages, which blamed US and British influence in Iraq for causing internal unrest, came just days before Ambassador Romanowski was to hand over her diplomatic credentials to Iraqi President Barham Salih on June 2.

Attempt to undermine US Ambassador

On June 1, a Telegram channel that supports Iran-backed militias in Iraq, released information about Ambassador Romanowski intended to undermine her ability to serve as Ambassador to Iraq. He said she had previously worked for the CIA and the Pentagon, had served as US Ambassador to Kuwait, was part of a “team that encouraged the Arab Spring revolts” and that she graduated from Tel Aviv University. He also called her an “expert in domestic incitement and conflict.”

According to the channel, “Her military and intelligence background is evident, as she has worked for the CIA and the Pentagon, in addition to her military background, which includes her father, husband and younger son working for the US military, which raises doubts about the nature of his duties in Iraq.

The channel added: “She revealed her priorities towards Iran a long time ago when she was appointed head of the embassy in Kuwait. His message to [U.S.] House Foreign Affairs Committee [was clear] when she said she would work resolutely and seriously against what she called Iranian infiltration and influence in the region, [while also] claiming that Tehran is destabilizing the security of the region by supporting Ansar Allah [the Houthis] in Yemen, President Bashar Al-Assad in Syria and Hezbollah in Lebanon. »

The channel concluded that the points mentioned in its message indicate that “one of its most important objectives is to sow discord and unrest and to divide the [people of] Iraq.”

Another Telegram channel affiliated with Iran-backed militias in Iraq shared a screenshot of a Facebook post from the US Embassy in Baghdad dated June 1, 2011, which promoted a agreement signed between the local government of the province of Baghdad and the American company Alstom to build a 25-kilometer railway line with 16 metro stops to help solve traffic problems in Baghdad.

Suggesting that such a project is unlikely to see the light of day, the channel poked fun at the news by creating an imaginary narrative that read, “Baghdadis will use the elevated train set up by the US company after the Iraq- Brazil which took place in the stadium which was built by Saudi Arabia as a gift to the Iraqi people.” 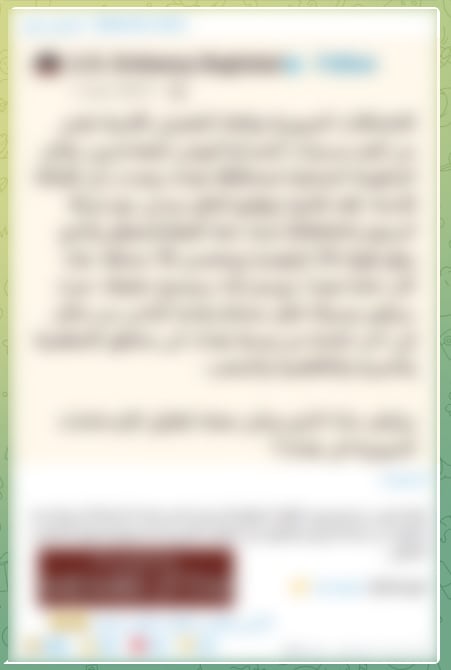 Prevent the reopening of the American consulate in Basra

On May 31, the secretary general of the Iran-backed Sayyid Al-Shuhada Brigades warned that the United States planned to reopen its consulate in Basra. He tweeted that in the past, the consulate in Basra had used “cheap tools [operatives]who helped sow chaos in southern Iraq and warned that it could happen again. He called on “everyone” to work to prevent the reopening of the consulate. 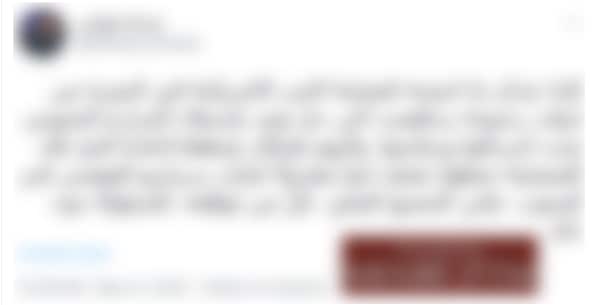 Accusing the British ambassador of “crossing all borders”

Following the May 30 meeting between British Ambassador to Iraq Mark Bryson-Richardson and tribal leaders in Al-Anbar province, a member of Al-Nujaba Movement’s Political Council warned of the “dangerous role ” that the United Kingdom was playing in Iraq. In a May 31 tweet, he also said the ambassador’s intervention in Iraq’s internal affairs, which he says pits one side against another, crosses all borders. He claimed the UK had already made similar moves with the Iraqi Kurds, saying that “London’s subversive actions to divide Iraq” can be seen once again “in Iraq’s modern history. “. 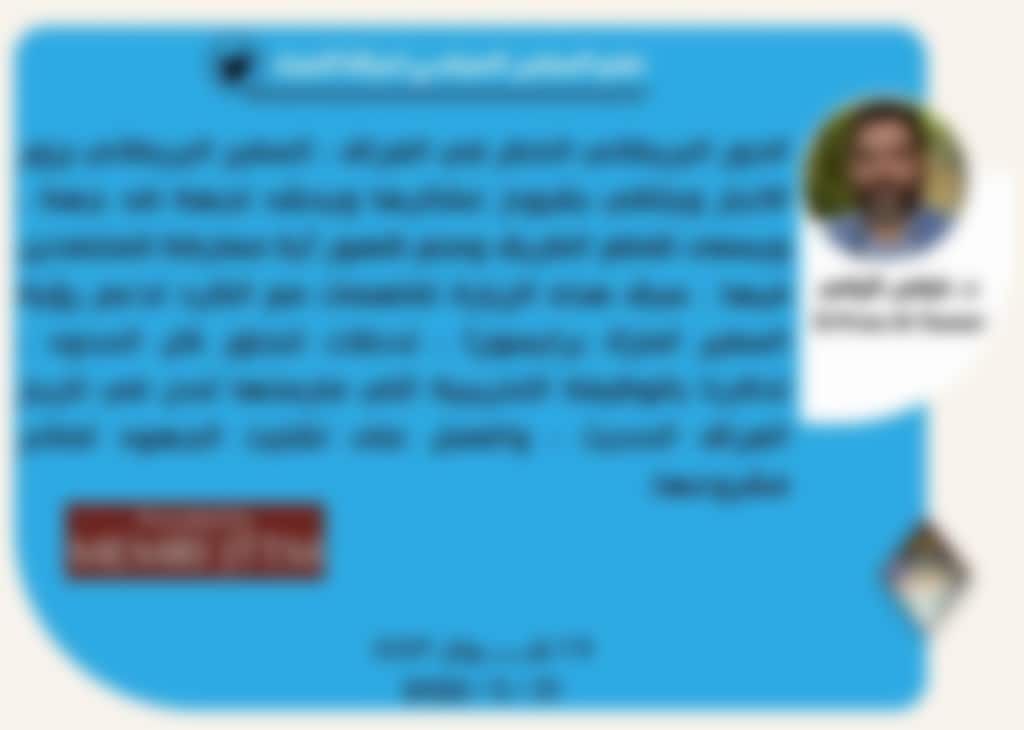 The full text of this article is available to subscribers.

Please login or register to request subscription information from MEMRI

Sadr calls for majority government and “liquidation” of Iraqi militias