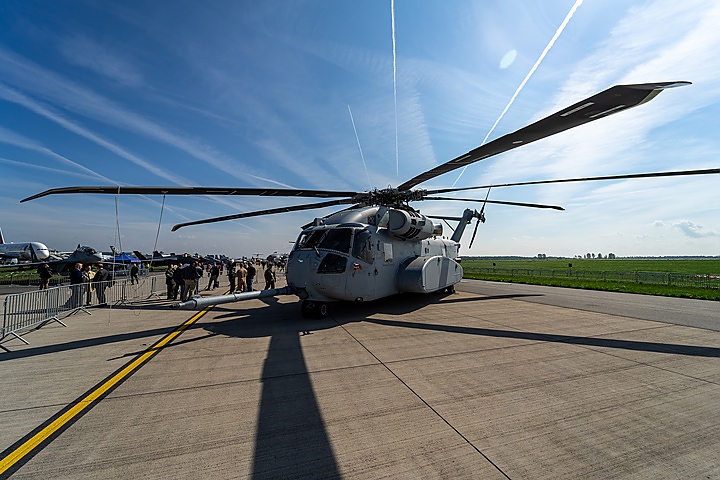 OP-ED | What are we buying for 839 billion dollars?

The era of large-scale American misadventures in the Middle East seems to be over. Our military withdrew from Afghanistan last year, ending the longest war in American history. The army’s combat mission in Iraq ended years ago, although 2,500 soldiers remain in the country in a “advise and assist” role. The United States is far from at peace, but at least we are not engaged in a major ground war yet.

So why did the US House of Representatives recently pass the largest defense budget in US history?

Priced at $839 billion, the National Defense Authorization Act (NDAA) of 2022 represents a 7% increase over last year’s NDAA of $777 billion. It’s even $37 billion more than the Biden administration has asked Congress for. The fate of the bill was never in question, as it passed the House with a vote of 329 to 101. The entire Connecticut House delegation voted for the bill. In a Politics article, U.S. Representative Mike Rogers of Alabama described the bill’s passage as “the definition of a bipartisan bill.”

Meanwhile, representatives and senators from all political walks of life balked at social spending programs for decades. They lamented their impact on inflation and demanded compensation in spending with budget cuts in other programs. Yet these concerns disappear when it comes to the ever-increasing defense budget.

It seems that the only bipartisanship to be found in Washington these days is the perpetuation of endless war, even when there is apparently no war going on. Why is the US military getting more money when there are fewer active engagements?

To be clear, the NDAA is a annual budget bill. Even the most expensive projections of President Biden’s Build Back Better program, which failed in the Senate last year, had cost $5 trillion over 10 years, which represents 500 billion dollars a year. At current levels, the US military will receive over $8 trillion over that same ten-year period.

Inflated military spending has been used to fund bursts and fights in Afghanistan and Iraq, but what is that money for now? The NDAA text comes in at a mind-boggling 784,000 words (for comparison, Tolstoy War and peace only 587,000 words). I haven’t read the whole bill, but it includes purchases of Apache and Black Hawk helicopters, continued funding for the F-35 program, money for the development of new amphibious assault vehicles and other weapon systems. There is also funding for staff compensation and benefits, US Department of Energy security issues, and a host of other programs.

The US military is a global business, with more than 750 bases around the world. In 2019, the United States conducted military operations in 80 countries, or 40% of the nations of the world. Fighting across the world is absorbing massive amounts of resources and directing them toward death and destruction in places many Americans don’t even know we operate.

Constant military expansion has become an axiom in Washington, while other concerns receive almost no attention from our leaders. The current extreme heat wave shows the urgent need for radical action against climate change. Other measures must be taken in the area of ​​gun control. Voting rights are restricted throughout the country. Inflation has pushed the cost of all of life’s necessities to painful new levels. There’s no bipartisan base to address these pressing issues, but Democrats and Republicans are coming together quickly to make sure the bombs keep falling all over the world.

The sad truth is that all of this spending may be preparing us for the next phase of full-scale wars in the Middle East and beyond. During his recent visit to Israel, President Biden said the United States was “prepared to use all elements of its national power” to prevent Iran from acquiring nuclear weapons. This implied threat of the use of force follows President Biden’s explicit statement earlier this year that the United States would militarily defend Taiwan if China attacked. We may just be making an $800 billion down payment on our next military catastrophe.