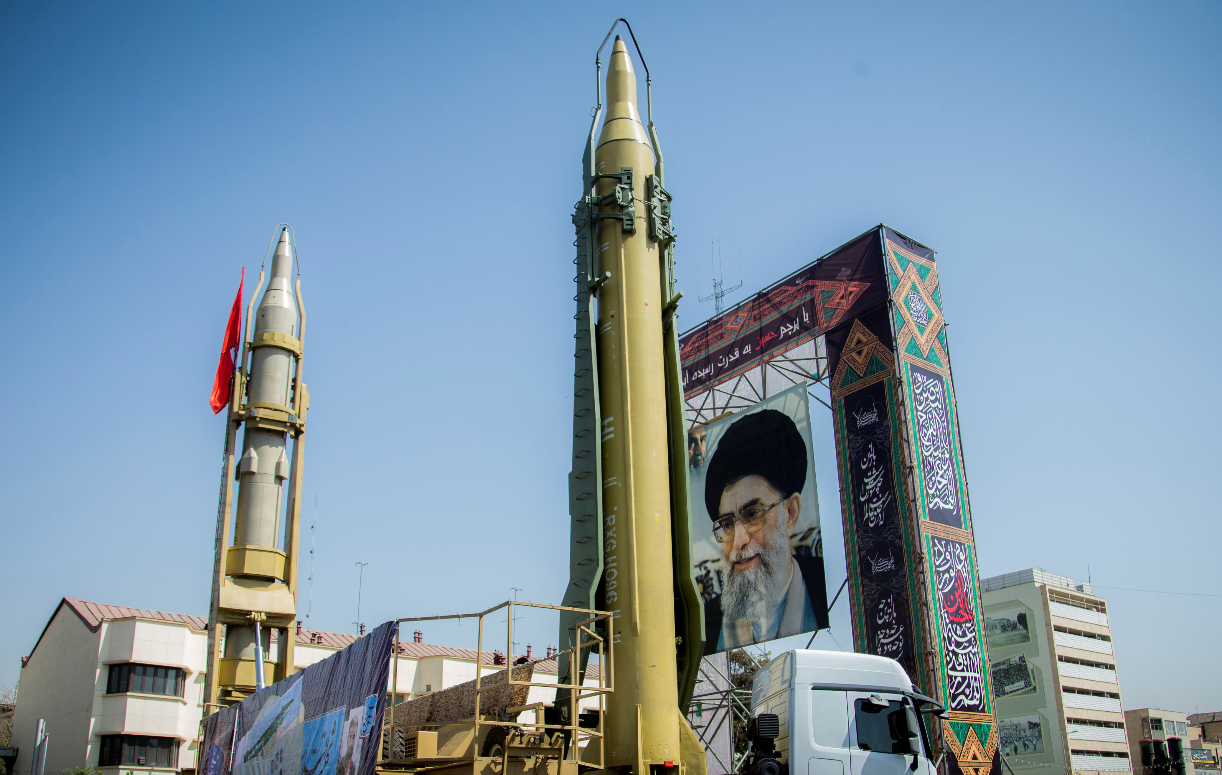 Iran’s reluctance to accept the new terms of the nuclear deal has heightened the need for a capable and sustainable regional security framework in the Middle East. The objective of countering Iran is evident in the National Defense Authorization Act (NDAA) Bills 2023 passed by the House and the Senate Armed Services Committee (SASC), which jointly lawyer for an integrated air and missile defense architecture among regional partner states to protect civilians against “cruise and ballistic missiles, manned and unmanned air systems, and rocket attacks from Iran and related groups Iran”. This goal makes perfect sense, given the Islamic Republic’s propensity to export terrorism and instability throughout the region, but the NDAA Senate legislative provision threatens to undermine the effort to build an integrated defense before the policy does not take off.

Senate NDAA language, taken almost directly from the Defense Act, the bipartisan bill introduced by the House and Senate Abraham Accords caucuses, directs the Secretary of Defense to identify and recruit “Gulf Cooperation Council countries, Iraq, Israel, Jordan, Egypt” to involve them in the implementation of defense capabilities. At first glance, providing this list of countries in the official language of the bill seems benign, since each country mentioned is a partner of the United States. However, the Senate’s wording would reduce the likelihood of Arab states committing to the measure, as it assumes they are ready to normalize with Israel and sign on to an expressly anti-Iran policy.

America’s partners in the Middle East are collectively unprepared to normalize relations with Israel, even in a post-Abraham Accord world. Saudi Arabia, guardian of the two holiest cities in Islam, would open a religious divide by recognizing Israel as part of this security agreement before a solution in Palestine is found. Although Saudi Arabia has recently implemented an “open skies” policy that will allow Israeli planes to enter its airspace, the kingdom has made sure to underline that the policy was not implemented for the sake of standardization. King Salman maintained the position that the kingdom would not recognize Israel without a two-state solution, and the lack of public support among Saudis for normalization could hamper analysts attempts from Crown Prince Muhammad bin Salman to of course after assuming the throne.

Likewise, Qatari Foreign Minister Sheikh Mohammed bin Abdulrahman Al-Thani excluded Qatari-Israeli normalization due to concerns over Palestine. Qatar has decided to open the country for Israeli citizens traveling to see the upcoming World Cup, but its continued financial support for Gazans and reluctance to reestablish commercial ties with Israel are holding back substantial progress. Qatar also has little reason to participate in anti-Iran measures due to Iran’s support for the emirate during the Saudi blockade of the country from June 2017 to January 2021. Qatar has been saving a worse fate because he could count on Iran food shipments and access to airspace to keep its population and economy afloat during the years-long crisis.

The inscription of Iraq in the language of the Senate, alongside Israel, is all the more disconcerting since the Iraqi Parliament vote making any normalization of ties with Israel a crime punishable by death less than three months ago. The “Criminalization of Normalization and Establishment of Relations with the Zionist Entity” law was passed by an overwhelming majority, with 275 Shia, Sunni and Kurdish members of the 329-seat parliament agreeing to codify the draconian measure. Moreover, Iraq’s adherence to an integrated defense framework aimed at limiting the Iranian ballistic threat would put an end to the renewed attempts mediate in the region. Iran is likely to refrain from engaging in another Baghdad Conference if Iraq engages with Israel and the United States on security issues, preventing an alternative regional arrangement for stability from taking shape.

Senate language in the bill will also diminish the influence of proven de-escalation actors in the region. Oman has maintained its international neutrality since Sultan Qaboos came to power in 1970, and the country refuses to engage in regional conflicts. The sultanate has earned Iran’s trust through its consistent messaging, doctrine and decision-making. Oman stayed neutral in the Iran-Iraq war, refuse participating in Gulf coalition strikes against the Iran-backed Houthis in Yemen, and served as the main secondary channel for Iranian-American nuclear negotiations throughout the 2010s. This trust also extends to Iran’s proxies, with the Houthis to agree to free fourteen foreign prisoners after the arbitration of Oman. That trust would be shattered as soon as Oman agreed to a security framework with Iran’s biggest geopolitical opponents, undermining Oman’s value as an outlet for diplomacy and peacebuilding.

To avoid delaying US diplomatic efforts to bring partners together in a regional defense build, the FY23 NDAA conference final report should include the House version of the DEFEND Act language. Unlike the Senate version, the House NDAA provides broader language for the Department of Defense to operate within it, calling on the Secretary of Defense to “cooperate with countries that have the capacity to contribute, adopt and maintain an integrated air and missile defense capability. , and a commitment to counter air and missile threats to bring security to the region. The more ambiguous language is incredibly beneficial for potential partner states who would like to engage in high-stakes security diplomacy in a more low-key way. It also allows the Pentagon to be more selective in its approach, avoiding futile attempts to convince certain countries to participate in a deal that upsets valuable national and regional political considerations. The establishment of a regional security framework in the Middle East would be a breathtaking sign of progress, and the Senate cannot afford to leave the starting blocks.

John O’Malley is a Joseph S. Nye, Jr. intern for the Middle East Security Program at the Center for a New American Security (CNAS).