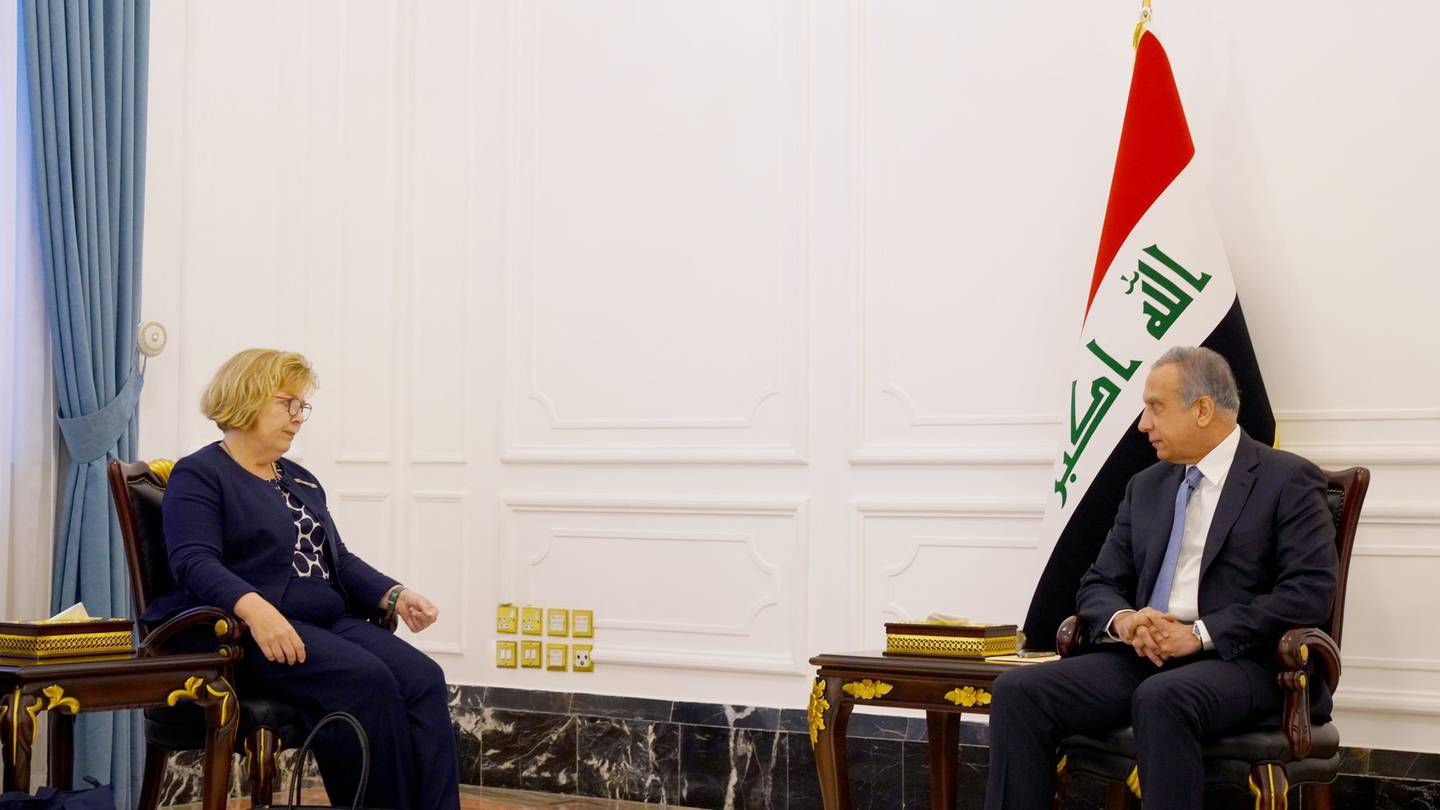 US President Joe Biden’s administration is calling for third-party mediation between Iraq’s Kurdistan region and the central government in Baghdad to resolve an ongoing dispute over oil and gas rights.

Barbara Leaf, US Assistant Secretary of State for Near Eastern Affairs, said Wednesday that she made the recommendation to Iraqi leaders during her visit to the country earlier this month.

“What I suggested was that Baghdad and Erbil [where Kurdish leadership is based] discuss arrangements to bring this into third-party negotiations or another similar venue so that, essentially, they can provide a space for discussions of a technical nature,” Ms Leaf said at a press briefing.

A settlement “is long overdue and very necessary”, she added.

The dispute centers on a federal court decision in February that ruled that a 2007 law on oil and gas in the Kurdistan region was unconstitutional and that Erbil must turn over its crude oil supplies to the central government. As well as raising issues in Baghdad and Erbil, it has also been a sticking point in attempts to form the government.

The impasse over the formation of the Cabinet sparked an outbreak of violence in Baghdad this month, with supporters of Shiite cleric Moqtada Al Sadr taking to the streets and occupying government buildings inside the Green Zone.

“The recent outbreak of violence in Baghdad has been of great concern to us here,” Ms Leaf said.

“I sent a direct message to a range of senior government leaders, including the prime minister, president, chairman of the Council of Representatives, saying there is an urgent need for Iraqi political leaders to come together for an inclusive dialogue to to make significant compromises will chart a way out of Iraq’s current crisis over government formation.

But the senior US official also stressed the need for dialogue with Mr. Al Sadr and his supporters.

“Iraqis themselves have told me how important it is for Sayed Moqtada Al Sadr’s voice to be heard. What I was advocating was for Iraqi leaders to engage in a fully inclusive set of discussions and consider all voters, hopes and aspirations,” she said.

Asked about her trip to Israel and the West Bank, which Axios reported was prompted by Washington’s concern over the security situation and fears of a collapse of the Palestinian Authority (PA), Ms Leaf said that greater security cooperation between the PA and the states States was always encouraged.

She, however, expressed concern about the economic situation in the West Bank and Gaza, and urged Israel and the PA to work together on key economic and security issues while avoiding unilateral actions.

Barbara Leaf in the UAE — in pictures

Barbara Leaf has been confirmed as head of the US State Department’s Middle East bureau. Here she offers her condolences to the President, Sheikh Mohamed, on the passing of Sheikh Khalifa. MOPA